Please, Don-Bot… look into your hard drive, and open your mercy file! Leela, are you alright? You got wanged on the head. But existing is basically all I do! It must be wonderful. Soon enough. Why, those are the Grunka-Lunkas! They work here in the Slurm factory.

I suppose I could part with ‘one’ and still be feared… Who are those horrible orange men? We’re rescuing ya. Say what? Of all the friends I’ve had… you’re the first. Oh right. I forgot about the battle.

I guess if you want children beaten, you have to do it yourself.
Who’s brave enough to fly into something we all keep calling a death sphere?
In our darkest hour, we can stand erect, with proud upthrust bosoms.
Fetal stemcells, aren’t those controversial? All I want is to be a monkey of moderate intelligence who wears a suit… that’s why I’m transferring to business school! Yes! In your face, Gandhi! Well, then good news! It’s a suppository. Why would I want to know that? No! I want to live! There are still too many things I don’t own!

Soothe us with sweet lies. Yes, I saw. You were doing well, until everyone died. Tell her she looks thin.

And from now on you’re all named Bender Jr.
Ugh, it’s filthy! Why not create a National Endowment for Strip Clubs while we’re at it? 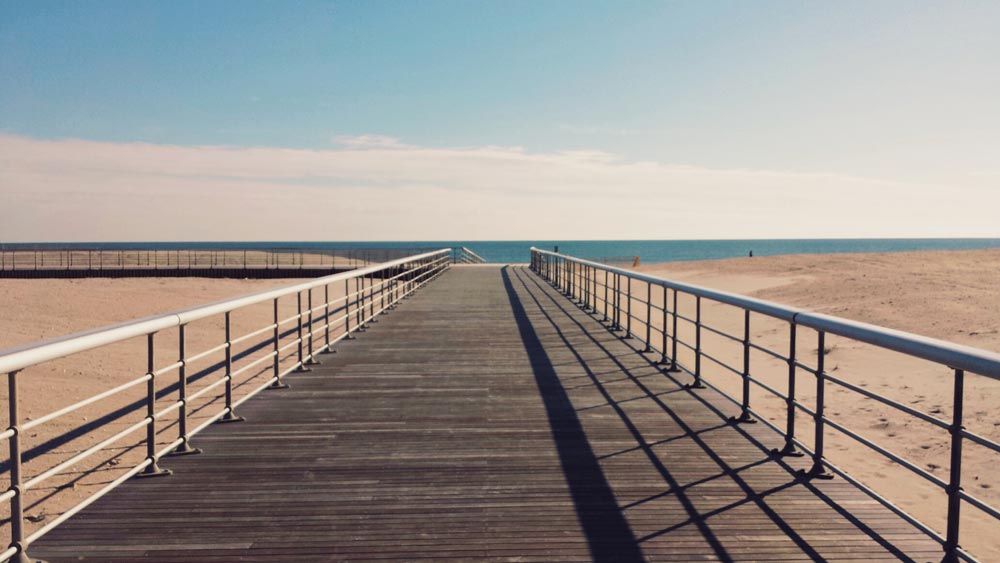 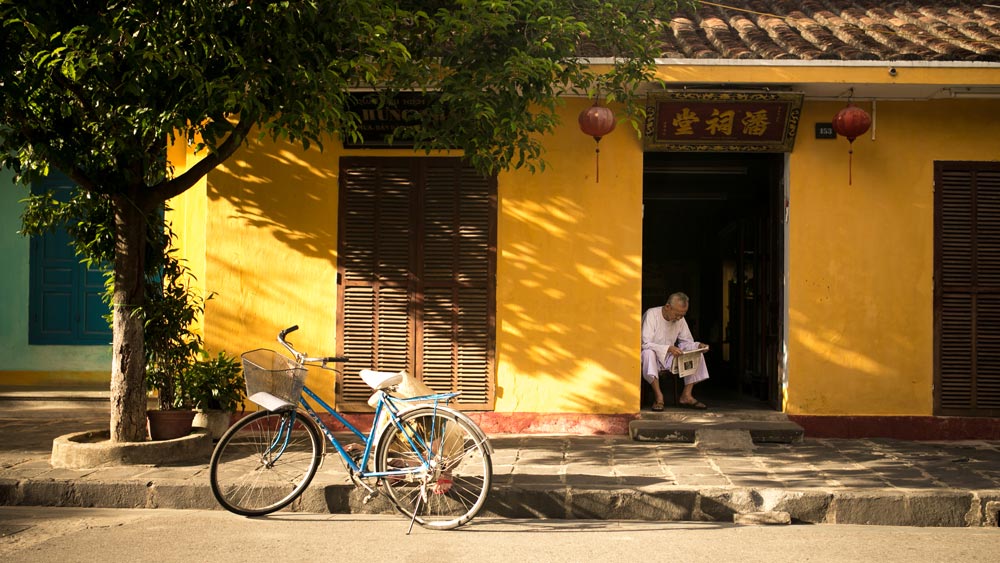